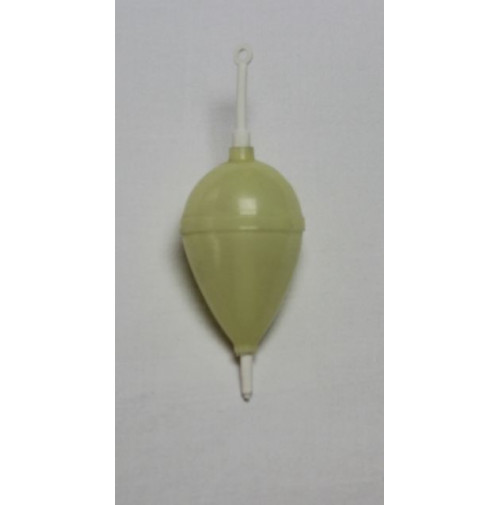 The most classical of all floats for pole fishing, this float, very much used in seaside, is available in simple version or leaded version.

Use the Pear form float as a regular float, fishing a leader from it of your chosen length, longer in clear still waters.

It can be fished like this for presenting dead or live baits in most areas including estuaries, surf and open water.

Species you target may include, Wrasse, Mullet, Mackerel and Bass.

When a Pear form float is being used for live baiting, prawn for example, it prevents the bait hiding in the sea bed or weed.

Another good use is fishing lures over shallow or very rocky ground.

You attach the Pear form float as per normal.

The only difference is rather than a bare hook you can attach your lure, Redgill, Mepps spinner or similar.

This system is great for Pollock and Bass.

The float is very solid with a large litter, very visible through its phosphorescent antenna (optional), it is ideal for see fishing at night bright.

In Portugal for example, on the continent, it is more applied in the bass fishing in freshwater rivers, when alive baits are used, when, in the islands (Madeira and Acores), it is used to fish thick lip grey mullet, White Sea bream, chub mackerel.

$14.86
Soft Line:Manufactured by special polymers polyamides to provide the perfect combinaition of softnes.....
Add to Wish List
Compare this Product

$39.64
Soft Line:Manufactured by special polymers polyamides to provide the perfect combinaition of softnes.....
Add to Wish List
Compare this Product 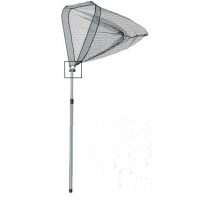 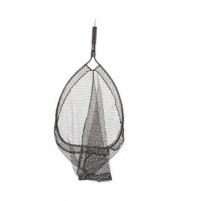